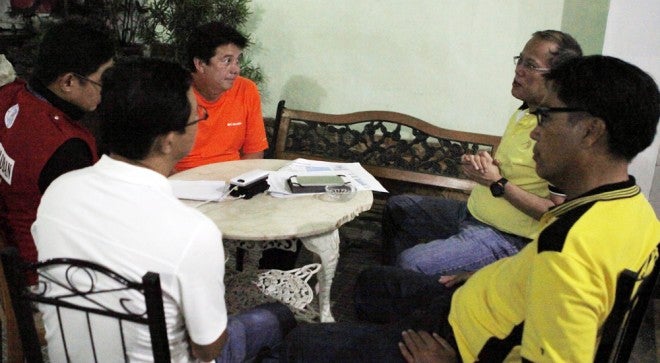 “It is better to focus now on relief efforts and rehabilitation. There is time for accountability,” said Presidential Communications Secretary Herminio Coloma Jr. on a televised press conference Monday.

Coloma said the national government including Local Government Units (LGUs) has a big responsibility in the rehabilitation of Visayas. “Relief and rehabilitation is our priority now,” said Coloma.

Asked if Roxas as Interior Secretary would be also included in the probe, Coloma said there is no need to isolate particular officials.

“Accountability is embedded with responsibility. Accountability process will take place. At the proper time, this will be set in motion,” said Coloma. He added that all public officials would be subjected to public scrutiny.

Asked about President Benigno Aquino III taking swipe at other local executives regarding typhoon preparations, Coloma said: “It is a fair commentary.”

Coloma said the President for now is busy spearheading the relief and rehabilitation efforts of the government referring to Aquino as “team” captain.”