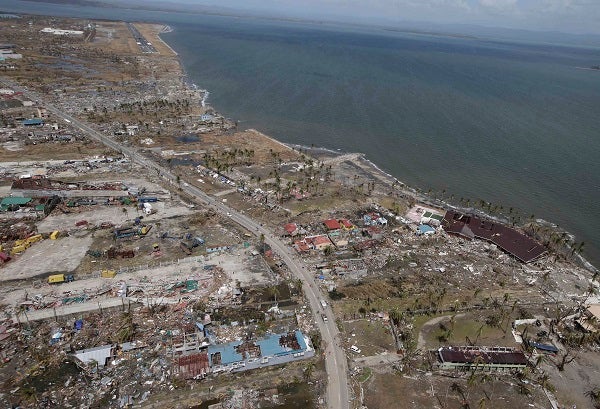 The Armed Forces of the Philippines has installed a cellular communication site in the Tacloban City Police Station, allowing inquiries on Yolanda victims and missing persons possible.

The DND said family of Yolanda victims in Tacloban City can reach the police through the following numbers (Area code 053):
CD, TCPO

The telco giants have established Libreng Tawag (Free Call) services in some areas in Tacloban while the Department of Social Welfare and Development (DSWD) Operations Center in has provided free phone charging services to the affected persons.

On Saturday, the DSWD established a free satellite internet service in front of Tacloban City Hall. As of 12:00 noon Tuesday, the free internet service has served 3,400 persons, including members of media and non-government organizations (NGOs).