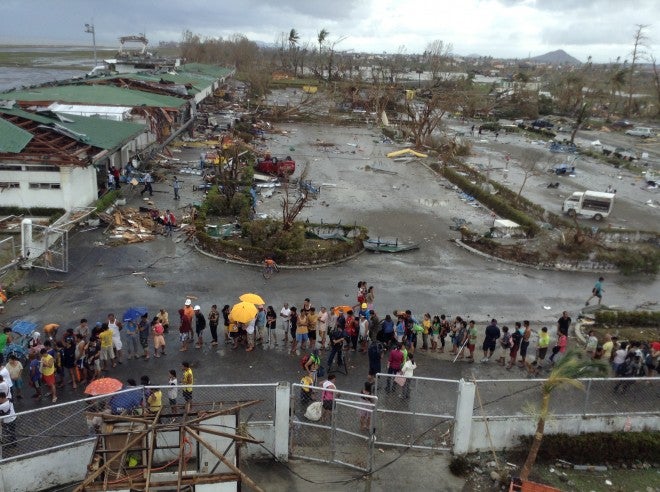 MANILA, Philippines—The Civil Aviation Authority of the Philippines reopened Saturday eight of 12 airports in provinces that were damaged during the onslaught of Supertyphoon Yolanda.

The airport in Roxas City in Capiz is to reopen on Sunday while the Kalibo airport will resume operations on Monday, he said.

Hotchkiss said the Tacloban and Busuanga airports were still closed due to “severe damage.”

The CAAP chief also cited a report on the Tacloban airport sent by CAAP area manager Efren Nagrama, who said there were no casualties at the airport but communications were limited because of the power outage. 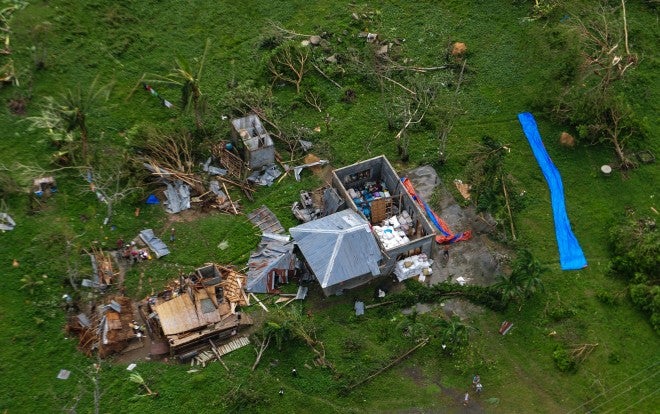 Nagrama said in his report that his staff along with the Philippine National Police-Aviation Security Group and other airport personnel in Tacloban began clearing the runway as early as 5 a.m. so that emergency and rescue flights could use it.

Nagrama said ground personnel reported that around 100 bodies were scattered on the street near Tacloban airport and that around 100 other persons were injured and in need of medical evacuation.

Hotchkiss said he and another team planned to travel to Tacloban on Sunday to assess the situation.