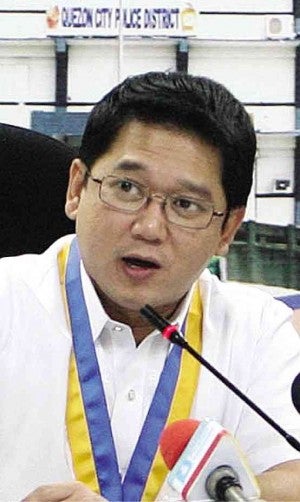 The Quezon City council has passed an ordinance that will include mobile money service among the alternative ways for residents to pay local taxes and fees.

The measure, authored by 1st District Councilor Victor Ferrer Jr., was approved during the council’s regular session last week. It amended two ordinances approved in 2002 and 2005, which previously allowed tax and fee payments through credit cards and bank transactions, either over the counter or using the Internet.

Under the new ordinance, the city treasurer can now accept payments through mobile money services and authorizes Quezon City Mayor Herbert Bautista to enter into a deal with mobile money service providers as well as with banking or financial institutions to ensure the efficient and effective enforcement of the measure.

Ferrer drafted the ordinance based on a project by the city government and the US Agency for International Development (USAID) for the adoption of the Scaling Innovations in Mobile Money (SIMM) system as an alternative mode of payment.

“The said project (SIMM) aims to promote good governance and implement the Anti-Red Tape Act of 2007. At the same time, it seeks to provide effective, efficient and innovative collection of taxes to generate additional income for the city for the delivery of basic social services and fund infrastructure projects of the city,” the councilor said.

The measure also states that banks and other financial institutions must be accredited by the Quezon City government to provide the service of accepting payments from local taxpayers.

“The city government shall enter into an agreement or (memorandum of) understanding with the said banking or financial institution as well as all mobile money service providers under terms and conditions most advantageous to the city government,” it added.

The prompt payment of taxes and fees using the alternative modes would also entitle taxpayers to “early bird” incentives for those paying in cash.—Jeannette I. Andrade