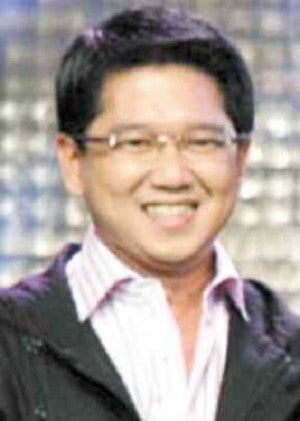 MANILA, Philippines—The Quezon City council has allowed Mayor Herbert Bautista to enter into an agreement with the Land Bank of the Philippines (LBP) that would enable thousands of city hall employees, including elected officials and their appointees, to avail of livelihood loans at low interest rates and spare them from resorting to the “5-6” or usurious lending system.

In a council resolution approved early this month, the council authorized Bautista to enter into a memorandum of agreement (MOA) with the LBP for the loan facility program designed to benefit qualified permanent or regular city hall personnel with salaries of at least P4,000 monthly. Elected officials and their appointees can also avail of the program.

Under the scheme, borrowers can avail of credit with a fixed rate of 12 percent per annum, which is much less than that offered by other lending institutions, and is payable from one year to three years.

In the MOA between Bautista and the LBP Quezon City hall branch head Felimon Correa, non-elected personnel or qualified borrowers from the rank and file may avail of a loan in the amount equivalent to eight months of their gross pay but not exceeding P220,000.

The resolution, approved by the 38-member city council on September 2 and later confirmed on September 9, called the program a vital component in the government’s efforts to provide city hall personnel with opportunities to become economically productive.