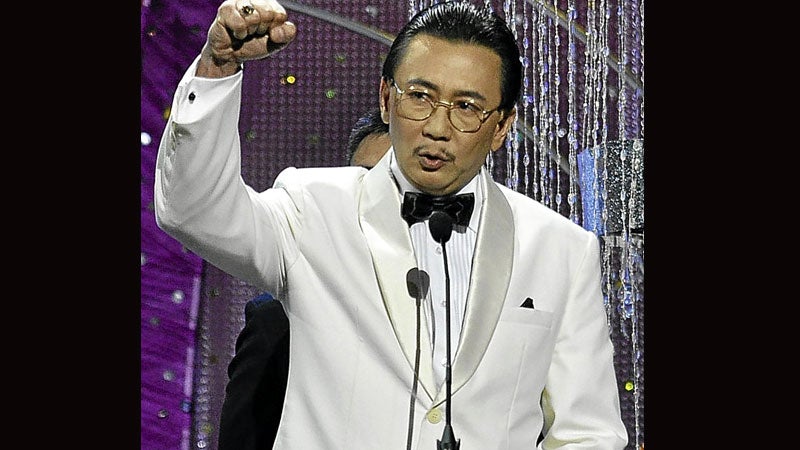 However, Ejercito may still file a Motion for Reconsideration within the next five days.

Comelec said the incumbent governor spent P6 million in television advertisements alone when he was only allowed to spend P4.5 million for the 1,525,522 registered voters in the province.

Under Comelec Resolution no. 9615, candidates may only spend P3 for “every voter currently registered in the constituency where the candidate filed his certificate of candidacy.”

“We’re not kidding,” Brillantes said, explaining that they were seriously pursuing cases against erring candidates to “level the playing field in the electoral process.”

According to Comelec, Ejercito won in the last elections with 549,310 votes.

Ejercito, son of actor George Estregan and nephew of former President Joseph Estrada, has been acting in movies before he entered politics. Early this year, he bagged Best Actor awards for the film “El Presidente” at the Famas (Filipino Academy of Movie Arts and Sciences) and the PMPC Star Awards for Movies.

ER Ejercito: I hope evil politics not behind my disqualification

Laguna polls: Some showbiz people doing better than others

Name-calling gets nastier in Laguna