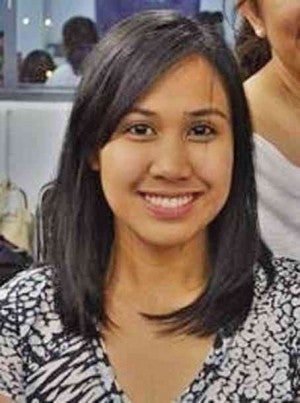 Evangelista’s surrender came a day after Jomar Pepito, 23, turned himself over to Cavite Governor Juanito Victor “Jonvic” Remulla. He was later turned over to the Metro Manila police as well.

With this development, only one suspect identified as Baser Minalang remains at large.

On Tuesday, police said charges have been filed against six suspects in the killing of Davantes.

Davantes went missing earlier this month and was found dead in Silang, Cavite, with stab wounds in the neck.

Another suspect in Davantes murder surrenders in Cavite

What Kae’s car can tell about her killers