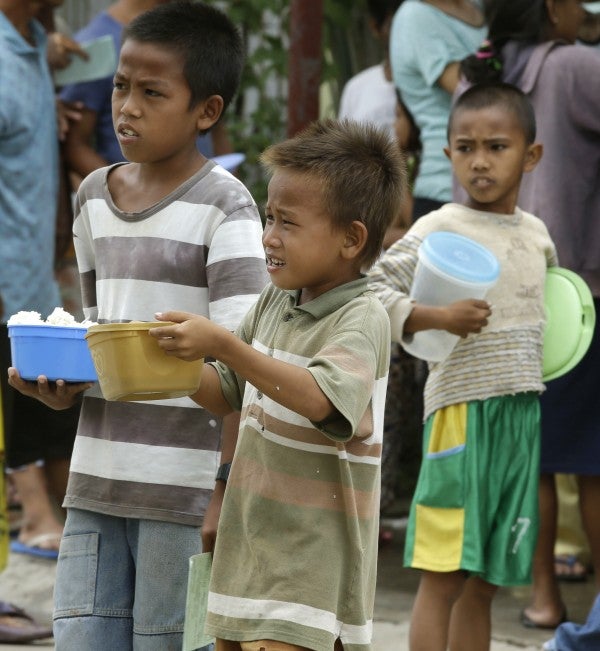 DAVAO CITY – Fifteen-year old Hassan sailed from Basilan with his grandfather on September 8 to attend what was supposedly a peace rally in Zamboanga City.

Three days later, he was talking to a worker of the New York-based Human Rights Watch inside the Zamboanga City jail.

Carlos Conde of the HRW said the boy was “arrested” along with several other people on suspicion of being a member of the Moro National Liberation Front group led by Ustadz Habier Malik.

Conde, in a statement e-mailed to news organizations, said Hassan had denied being an MNLF member, more so, a child combatant.

He said Hassan was only among several minors “falsely” identified as child warriors of the MNLF.

Like Hassan, Kiram, 14, and Abdul, 17, both bottled water vendors, also spent five days in police custody on mere suspicion of being rebels. They were in cuffs, Conde said, when he met them on Wednesday.

“Children, like Hassan, pay their own steep price,” Conde said, as he illustrated how the violence affected the life of the children.

He cited the case of evacuation centers, which “overflow with thousands of children who are homeless and unable to go to school.”

Conde said granting that the three boys were indeed child warriors, the state should always treat them as “victims.”

“According to the Optional Protocol to the Convention on the Rights of the Child on the Involvement of Children in Armed Conflict, armed groups such as the MNLF should not, under any circumstance, recruit or use in hostilities anyone under the age of 18,” Conde said.

What was more lamentable, he said, was the condition the children were in and the treatment they got from authorities – like being paraded before the media and made to share facilities with adult detainees.

“These violate the government’s obligations under the Convention on the Rights of the Child, which the Philippines ratified in 1990,” Conde said.

He urged the government to have the suspected child combatants undergo psychological services and assistance in social reintegration.

In the case of the MNLF, Conde said, HRW had documented incidents in which gunmen used children as hostages and human shields.

“Some of (them) have been killed and wounded during military operations,” he said.

Conde said adults were indeed suffering from the violence but it was the children who were the most affected by the situation.

“Long after the guns go silent and the soldiers go home, the children of Zamboanga will wrestle with the traumas of these days of violence,” Conde added.

No one is starving in Zamboanga evacuation camps—Lacierda