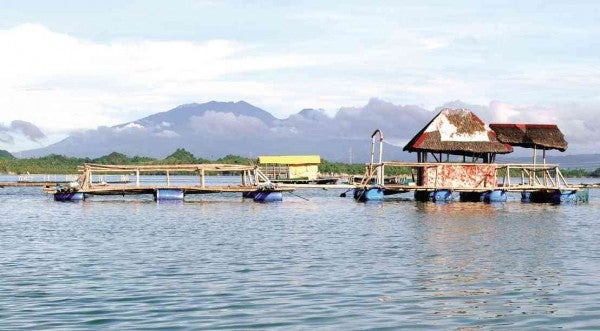 LUCENA CITY—The province of Quezon has been put on the map of the country’s aquaculture industry, thanks to a hatchery in Unisan town.

“It (Unisan fish hatchery) will catalyze the development of aquaculture in Quezon,” said Dr. Wesley Rosario, chief of the Bureau of Fisheries and Aquatic Resources-National Integrated Fisheries Technology Development Center based in Dagupan City.

Rosario and his staff were in Unisan last month to train at least 300 fishermen on cage fishing and aquaculture.

According to Rosario, cage fishing supplies almost half of the demand in markets nationwide.

Then Quezon Rep. Danilo Suarez set up the hatchery about five years ago on a one-hectare land in Barangay Punta, Unisan, with the use of public funds credited to his pork barrel and additional funds from the Office of the President under then President Macapagal Arroyo, who is now detained on election sabotage and plunder cases.

The hatchery is now being manned by six fully trained fish technicians.

17 along Lamon Bay in the Pacific Ocean; 12 in Tayabas Bay facing the China Sea; and five in Ragay Gulf. Its total coastline spans 1,066 kilometers.

“The key to successful cage fishing is the fingerling. And where will you get the fingerling if there is no hatchery?” said Suarez, former House minority leader and ally of Arroyo.

Quezon Gov. David Suarez, son of the former lawmaker, listed aquaculture as a priority project of his administration.

Since May, the hatchery had distributed for free more than a million bangus (milkfish) fingerlings to several pioneer fish cage operators in the province.

“The hatchery will continue to provide free fingerlings as long as we can sustain it,” the elder Suarez said.

The provincial government has been providing free materials for fish cage construction—bamboo poles, nets, monolines, ropes, moorings—and fingerlings to fishermen who want to venture into aquaculture.