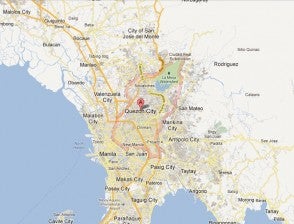 MANILA, Philippines—Police authorities are investigating the possible involvement of laid off personnel in the bomb scare that shut down for several minutes a call center company in Quezon City before dawn Thursday.

The email called on to “power tripper” managers and bosses of the company to check all divisions because they left a bomb inside a yellow plastic bag that is set to explode “in few minutes.”

When bomb experts checked the area, yellow plastic bags were found, but they contained no bomb but food.

Fernandez said that it was later found that the company has been firing employees almost every week.

Fernandez quoted Rowie Lopez, the operations manager, as saying that they already have suspects, but didn’t say who they were.

Lopez also said it was the first time that the company received a bomb threat.