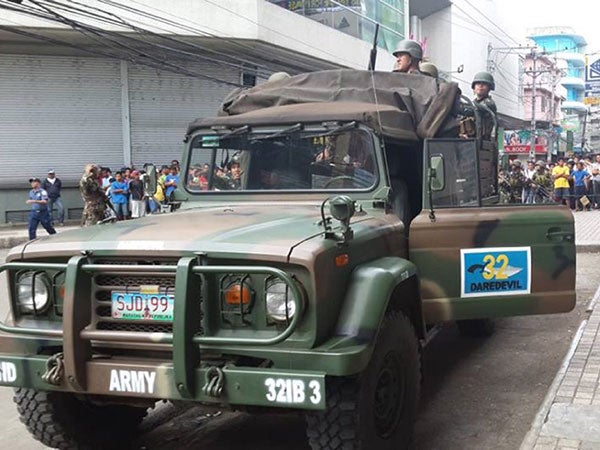 Sketchy reports said that two policemen were also killed in the attack, which started at 4 a.m.

Colina told INQUIRER.net that enough troops have been deployed in the ongoing firefight.

All business establishments, schools and offices have been closed.

At least 38 people in Sta. Catalina were being held by the MNLF forces, who threatened to kill the civilians if their demands are not met.

The MNLF, led by its chair Nur Misuari, signed a peace agreement with the government in 1996. The group has been complaining about government not implementing what has been agreed upon in 1996.