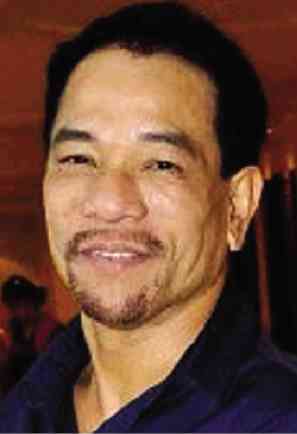 Acuzar, who started as a draftsman at Tondo Foreshore Redevelopment Project in 1975, became a contractor in the 1980s before establishing NSJBI.

In an interview with the Inquirer in May 2012, he described NSJBI as “the go-to guys for landscaping and steel works” during its early years.

Born on June 19, 1955, Acuzar hails from Balanga, Bataan. He took up architecture at the Technological Institute of the Philippines.

Acuzar’s NSJBI, which holds office in Quezon City, was incorporated in 1986. It was initially contracted to develop National Housing Authority land and infrastructure in Bagong Silang and nearby areas in Caloocan City.

Over the years, NSJBI has been involved in the 10-hectare Bureau of Internal Revenue housing project in Fairview, the renovation and expansion of the Court of Appeals building, the building of the Quezon City Hall of Justice and the construction of a portion of Southern Tagalog Arterial Road, among other projects.

In June 2011, Ochoa came under fire for allegedly owning a P40-million mansion in White Plains, Quezon City. Ochoa said the house was owned by Acuzar and his wife, Tess.—Inquirer Research