‘Maring’ may turn into typhoon before heading to Taiwan — Pagasa

MANILA, Philippines — Tropical storm “Maring” (international name Trami) may still intensify into a typhoon before it leaves the country’s area of responsibility on Thursday morning and heads for Taiwan, according to the country’s weather bureau. 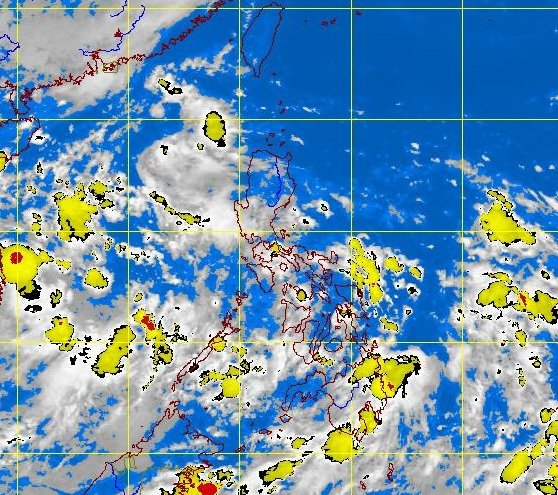 Luzon would continue to feel the effects of the habagat (southwest monsoon) being enhanced by Maring, until Wednesday, the Philippine Atmospheric, Geophysical and Astronomical Services Administration (Pagasa) said on Monday.

The weather bureau said the habagat dumped the most rain from Sunday morning to Monday on Cavite Province and on Manila in the National Capital Region.

Forecaster Jori Loiz said that “Maring” as of 10 a.m., Monday, was observed to have maintained its strength and was almost stationary but was starting to make a U-turn for Taiwan.

The estimated rainfall within the 300-kilometer diameter of the storm is heavy to intense at 10 mm per hour to 25 mm per hour, but “Maring” is anticipated to continue to enhance the habagat and bring moderate to heavy rainshowers and thunderstorms over Luzon, mostly over the western section.

The forecaster cautioned fishermen, particularly those using small vessels, against venturing to the seaboards of Luzon due to possible big waves generated by the habagat.

Loiz reported the possibility of “Maring” intensifying into a typhoon while hovering over the Pacific Ocean. But while it will be far from the country’s land mass, its effect on the habagat is anticipated to continue until Wednesday.

The forecaster said that compared to 2012, when the downpour continued for several days, the habagat did not dump too much rain on Luzon as it stopped for long periods.

Loiz remarked that it was good that the rains stopped periodically. In 2012, torrential rains continued for eight days from August 1 to August 8 as an effect of the habagat enhanced by typhoons “Gener” (international name Saola) and Haikui.

The relentless downpour caused heavy flooding in the National Capital Region, as well as in Southern and Central Luzon.