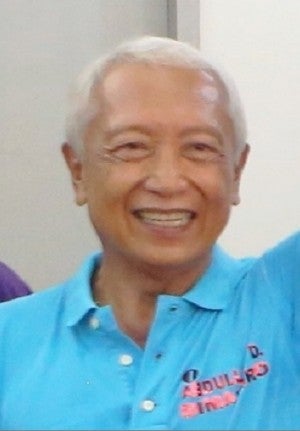 House Resolution 206, filed by Leyte Representative Ferdinand Martin Romualdez, sought temporary liberty for Dimaporo who was under hospital arrest for charges of malversation and graft.

The petition was filed with the Fifth Division of the Sandiganbayan.

The resolution said Dimaporo should be given temporary liberty in order to “discharge his duties as a lawmaker while the criminal cases are pending.”

“Representative Dimaporo is known for his integrity, loyalty to public service, and sincerity in the duties of representing the congressional district he represents,” it said.

A copy of the resolution showed 105 that lawmakers signed the petition.