2 mediamen gunned down in Quezon City 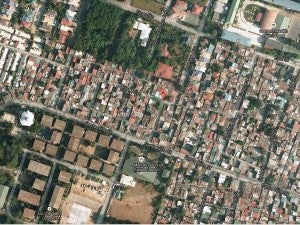 Fabreag said the victims, along with one Rey Moreno, were drinking in front of a convenient store when the suspects arrived and alighted from a motorcycle, and opened fire. Moreno was escaped unhurt.

A Radyo Inquirer 990AM report quoted Moreno as saying that the gunmen immediately left the area after the incident and drove off onboard their motorcycle.

It also quoted Richelle, Kho’s daughter, as saying that the motive behind the attack on his father and Loreto may have something to do with the people her father was helping as a mediaman.

Empty shells from a caliber .45 and caliber 9-millimeter pistols were recovered from the crime scene.

Follow-up operations are ongoing for the possible arrest of the suspects.