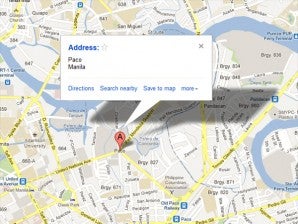 MANILA, Philippines—Ten people, including two children, were wounded following an explosion in Manila caused by a liquefied petroleum gas that was said to have leaked, police said Wednesday.

He said house owner Reynaldo Garcia was trying to fix their small LPG tank when it suddenly exploded.

“The explosion tore down the walls at the ground floor of the two-storey house, and it also caused damage to the ceiling,” fire investigator, Senior Fire Officer 3 Emmanuel Gaspar, said in a separate interview.

Among the injured victims were Hydie and Neil Garcia, 6 and 11, respectively, who sustained burn wounds.

“But it is Reynaldo who was severely injured,” he said, noting that the victims were rushed to the Philippine General Hospital.

As of Wednesday, some of them have already been discharged, Gaspar said.