Pay rules for April 9 out 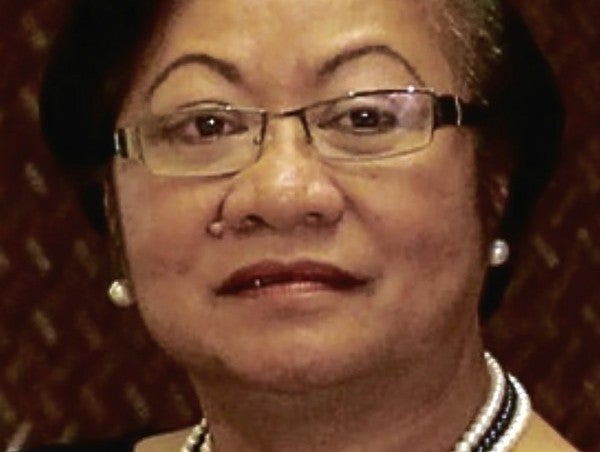 MANILA, Philippines—The Department of Labor and Employment issued on Friday the pay rules for April 9 as the country marks Araw ng Kagitingan or Day of Valor, a regular holiday nationwide.

“I call on the country’s employers in the private sector to voluntary comply with core labor standards to ensure the social protection of our workers during this regular holiday,” she said in a statement.

“If the employee does not render work during a regular holiday, he is still entitled to 100 percent of his salary for that day,” Baldoz said.

President Benigno Aquino III, by virtue of Proclamation No. 59 he issued on August 16, 2012, had affirmed the observance of the Araw ng Kagitingan as a regular holiday nationwide.

April 9 marks the heroism of the country’s soldiers and veterans in Bataan and Corregidor during World War II.

Also known as Bataan and Corregidor Day, Araw ng Kagitingan was first observed when the late President Corazon Aquino promulgated Executive Order No. 203 of 1987 to honor and remember the gallantry and valor of the Filipinos during the war.