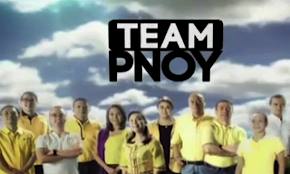 MANILA, Philippines – Fifteen senatorial aspirants have a “statistical chance of winning,” nine from the Liberal Party-led Team PNoy and six from the United Nationalist Alliance (UNA), according to the latest Pulse Asia survey.

Three reelectionists are leading the list with Senator Loren Legarda gaining first place with 55.3 percent of the 1,800 respondents saying that she had their votes.

Senator Alan Peter Cayetano got third place, obtaining 48.7 percent of the respondents votes and ranked second to third in the list.

The report showed that these are the candidates who would likely win had the midterm elections been held during the survey period (March 16 to 20).

It also indicated that those with the strongest chances of winning were “either former or incumbent members of Congress.”

The report said that as of March, 7.7 percent of Filipinos were not inclined to vote for any of the 33 candidates for senator.