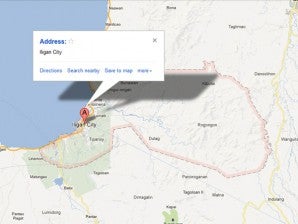 ILIGAN CITY, Philippines – Nine persons, including a cop, were injured when a bomb exploded near a pawnshop here Monday morning.

A radio report quoted city police director, Senior Superitendent Raul Diones as saying that among the wounded victims was a cop identified as Police Office 3 Jun Cabahug, along with five other men and three women.

The report said the explosive device was allegedly attached to Cabahug’s motorcycle that was parked in front of the pawnshop and it went off when the victim boarded his motor.

The report said  Cabahug might have been the lone target of the attack.

The incident was placed for further investigation, the police said.