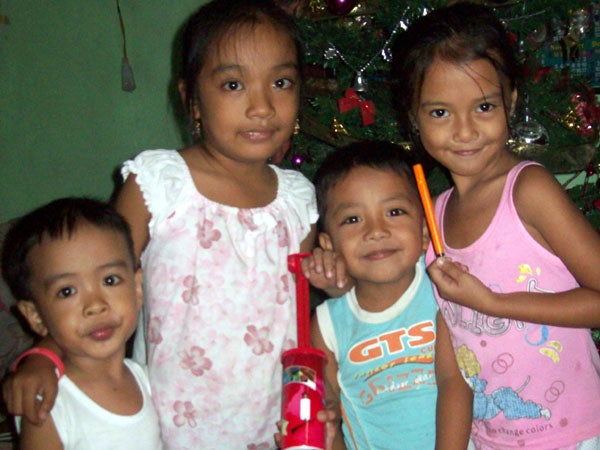 MANILA, Philippines—Stephanie Nicole Ella, the seven-year-old child  who was hit by a stray bullet while watching fireworks outside her Caloocan City home, has died, officials said Wednesday.

Case investigator Police Officer 3 Jerry Gamueda said he went to the East Avenue Medical Center after Ella’s uncle, Marvin, texted him to say that the girl had died.

Dr. Emmanuel Bueno, director of the East Avenue Medical Center, pronounced Nicole dead at around 2:26 p.m. after suffering a series of cardiac arrests since 5 a.m. on Wednesday.

Ella, a grade one pupil of the Tala Elementary School, had been in a deep coma since New Year’s Day after the bullet lodged itself in her head.  She had been undergoing treatment at the East Avenue Medical Center since then. 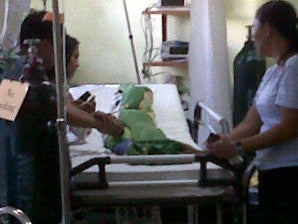 She was just watching a fireworks display with his father, Jay, near their home in Caloocan on New Year’s Eve when she suddenly collapsed due to a gunshot wound in her head.

Ella was among the nine people reportedly hit by stray bullets during the New Year ’s Eve revelry. Another child, four-year-old Ranjilo Nemer of Mandaluyong City, died from four gunshot wounds to his head and body.  Jeannette I. Andrade, Philippine Daily Inquirer