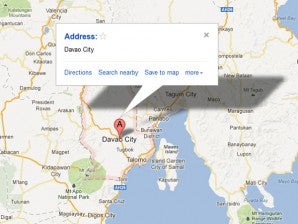 DAVAO CITY – At least 32 persons, six of them adults, were arrested by the police for violating the city’s firecrackers ban on Christmas Eve.

No casualty or injury has been reported.

Superintendent Ronald de la Rosa, city police chief, said six adults were detained awaiting summary inquest on Wednesday while the 26 minors were turned over either to the police’s Children Center or the Department of Social Welfare and Development (DSWD).

The minors will be released to their parents after undergoing a brief counseling by the Women and Children Protection Desk (WCPD).

The ban on the use and sale of firecrackers and pyrotechnics was first implemented in Davao City in 2001. Through the years, the number of violations has been decreasing mostly especially the number of firecracker or stray bullet related deaths and injuries.