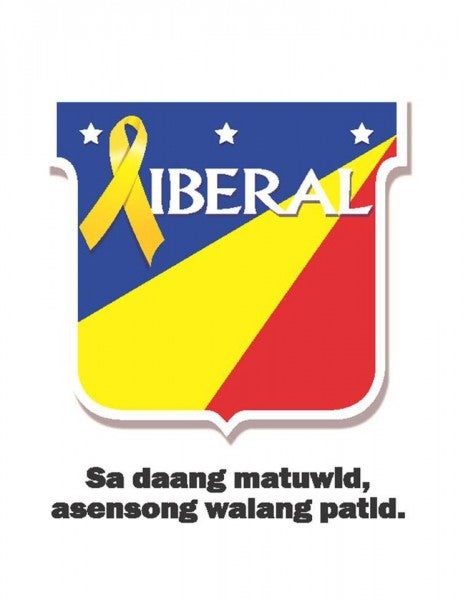 MANILA, Philippines — President Benigno Aquino III has ordered Liberal Party officials to review the accreditation of Ampatuan clan members who are running for office in Maguindanao under the party, according to Budget Secretary Florencio Abad.

Abad and ranking LP officials, including the acting party president, Transportation Secretary Joseph E.A. Abaya, and the party president-on-leave Interior Secretary Manuel Roxas II, would likely meet with the candidates to determine if their accreditation was justified.

“The President has tasked Secretary Jun Abaya, Secretary (Mar) Roxas, and myself to look into this situation and see whether, in fact, those designations should be upheld,’’ Abad said in a Malacañang briefing.

At least 74 members of the Ampatuan clan are running for elective posts in the mid-term elections in May 2013. At least 10 of them are running under LP, according to reports.

A day before the country marked the third anniversary of the Nov. 23, 2009 Maguindanao massacre, which was blamed on the most powerful members of the Ampatuan clan, Sen. Franklin Drilon, an LP stalwart, called for the revocation of their certificates of accreditation and nomination.

But pending the review, Abad said the party would give Maguindanao Gov. Esmael Mangudadatu, who screened and accepted the Ampatuan clan members into the party, the “benefit of due process.’’

After all, the party gave local leaders, like Mangudadatu, the prerogative of choosing official candidates for local posts,  Abad said.

“When that was applied to, for example, the province of Maguindanao, because they followed that policy, we, therefore, gave Governor Toto Mangudadatu the prerogative of choosing his candidates on the ground,’’ he said.

“And when we queried from him how come that there are those candidates with the said family name? His answer is: ‘Well, not all Ampatuans are like the Ampatuans who are being tried now for what happened with the massacre of journalists and those other people of Maguindanao and Sultan Kudarat’,’’ he added.

Mangudadatu’s wife and two sisters were among the 58 killed in the massacre.

During the review of the candidates’ accreditation, Abad said the party officials would establish the basis for Mangudadatu’s choice of the Ampatuan clan members, and whether his decision was consistent with party principles.

“Well, it has to be soon because, you know, there is December 21 that’s lurking there which is the deadline, if at all necessary, to file substitutes,’’ he said.