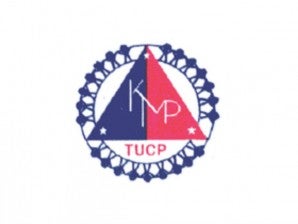 MANILA, Philippines–The Trade Union Congress of the Philippines on Tuesday reminded employers that the remaining P10 increase in the cost of living allowance (Cola) for minimum wage earning workers in Metro Manila should take effect on Thursday, Nov. 1.

It can be recalled that last May 18, the National Capital Region wage board issued a new wage order introducing a P30 hike in the Cola allowance for workers in Metro Manila that will be paid in two tranches.

According to the Department of Labor and Employment, around 700,000 minimum wage earners in the metropolis benefit from the Cola hike.

“This P10 increase is a welcome news for minimum wage earners,” Mendoza said, but added that their appeal for a higher wage order remains as he stressed that the P30 increase was “too small.”

“A Filipino family of six needs at least P993 every day to live decent lives. We still have a long way to go,” Mendoza said.