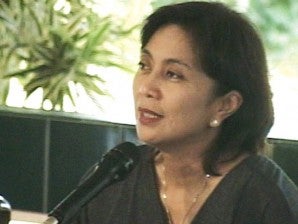 Instead, she asked the Judicial and Bar Council (JBC) to consider her application as judge in any regional trial court in Quezon City so she could be with her daughters.

“After the death of my husband, I was hoping I would be able to bring my children back to their daily routine as soon as possible and go on with our lives just as we planned,” she said in her letter received by the JBC on September 20.

“However, the grieving process is not as easy as I thought it would be and it seems that there is now a need for me to transfer my residence to Quezon City where my two older daughters reside. I believe it would be more beneficial to all of us, especially my children, if we would all be together already,” she said.

Robredo is on the shortlist of candidates for presiding judge of the regional trial courts of Calabanga or Pili, Camarines Sur, and the RTC of Ligao City in Albay.