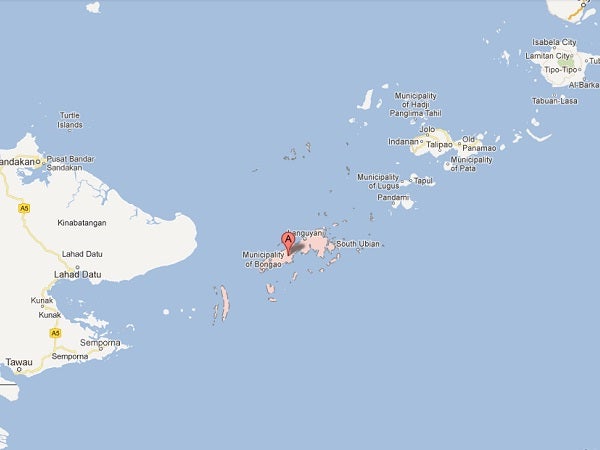 MANILA, Philippines — Authorities are still searching for three more people who were among the passengers from a motorboat that capsized off Tawi-Tawi Wednesday afternoon, killing seven people, its provincial chief of police said.

He said seven people were killed, while 15 others were rescued, from the boat that had 25 passengers on their way to Bongao.

“Malalaki yung alon,” he said, adding that this was caused by a storm surge “commonly” experienced in their province.

Among the rescued victims, Jocson said, was a 9-month-old baby.