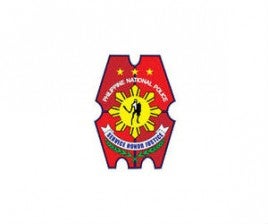 MANILA, Philippines—The Philippine National Police has asked merchants to stop selling the policemen’s blue Patrol T-shirts that are now being used by criminals in staging their acts, its spokesman said Wednesday.

Instead of the shirt with the word “Pulis” on it, Metro Manila cops are now made to wear their general office attire, which is harder to copy because its manufacture is being regulated.

Under the law, a civilian is not allowed to wear a police uniform in any circumstance, but according to Cerbo, the purchase of the Patrol shirts is not covered.