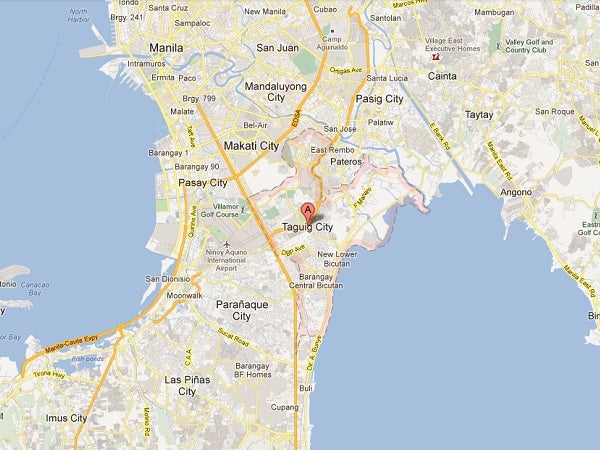 MANILA, Philippines—A member of the Commission on Elections (Comelec) hearing the Taguig City mayoral contest said he inhibited from the case because a person “close to the Palace” said Malacañang did not want the poll protest resolved.

“A person believed to be closely associated with the Palace called me to say that the Palace is adverse to the retrieval of the ballot boxes. Being a presidential appointee, I am already perceived to be susceptible to the Palace’s influence; worse, such incident placed me in dire straits,” Commissioner Christian Robert Lim said in a seven-page explanation dated Sept. 11 obtained by the Inquirer.

The Commissioner issued the explanation nearly seven months after his inhibition from the election case, which was filed by losing candidate Dante Tiñga against the proclaimed winner, Laarni Cayetano.

In his explanation, Lim also mentioned that he “interacted” with Laarni’s husband, Sen. Alan Peter S. Cayetano, during his (Lim’s) confirmation hearings before the Commission on Appointments. He said the senator “caused the deferment of my eventual confirmation.”

“These circumstances create a shadow of doubt about my impartiality in the election protest,” Lim said, noting that all his acts pertaining to the case “will be tainted with predilection toward protestant (Tiñga camp) and be described as a petty effort to exact revenge.”

The commissioner said he had to inhibit himself from the case to maintain himself “above reproach and suspicion” and to “deprive anyone any excuse to cast doubt on the integrity” of the poll body’s proceedings and decisions.

The resolution of the Cayetano-Tiñga mayoral dispute case has been put on hold because the poll body remained unable to take hold of 43 contested ballot boxes that Cayetano’s supporters had locked up at the Taguig City Hall.