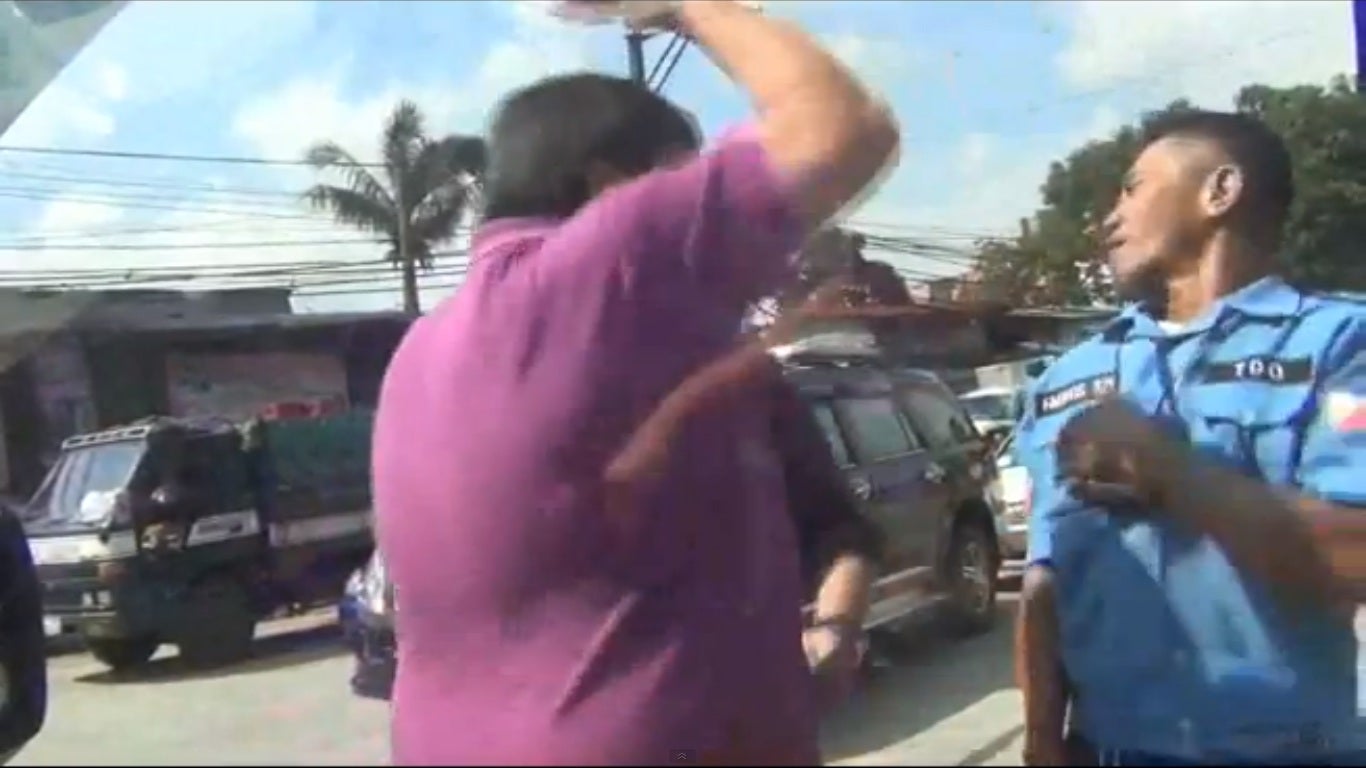 MANILA, Philippines—Metropolitan Manila Development Authority Chairman Francis Tolentino on Wednesday said his team was on its way to a fiscal’s office in Quezon City to file charges against a motorist who allegedly slapped an MMDA traffic enforcer during a road incident over the weekend.

Tolentino said the criminal complaint would be filed against Robert “Blair” Carabuena with the Quezon City Fiscals Office after the fuming motorist was caught on video berating and slapping MMDA traffic aide Saturnino Fabros last Saturday.

The video, which was uploaded on YouTube, went viral on social networking sites, and “MMDA” was said to be among the list of trending topics over microblogging site Twitter.

The MMDA chair said the complaint would include Carabuena’s brother, who allegedly served as “accessory to the crime.”

What Tolentino wants now is for Carabuena to make a public apology for his actions against Fabros, and to have his licensed revoked.

The video showed Carabuena berating and slapping Fabros, but ended with the traffic aide walking out on him.