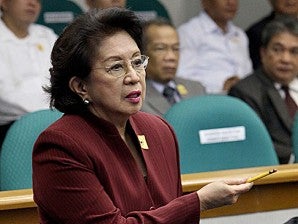 In the same affidavit complaint, the incumbent public officials and employees were likewise charged with grave misconduct and serious dishonesty.

The Fact Finding Investigation Bureau alleges, among others, that there were (i) “ghost delivery” of engines and transmissions (ii) no records of waste materials to indicate that the engines and parts have been actually replaced, (iii) irregularities in the whole procurement process, such as the lack of bidding documents to possible bidders, lack of pre-procurement conference, lack of pre-bid conference, and lack of post-qualification.