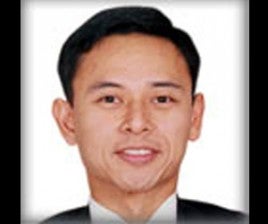 Aurora Representative Juan Edgardo Angara and former Speaker Jose de Venecia Jr. topped the list of  “prolific and hardworking members” of the House of Representatives for filing the most number of bills of national importance that were enacted into law in the 14th and 13th Congresses, respectively.

A report by the House Indexing and Monitoring Group of the Bills and Index Department showed that in the 14th Congress of 2007-2010, Angara, then deputy majority floor leader, filed 10 national bills that eventually became laws of the land.

Among these measures that were signed into law by the President of the Philippines were the Magna Carta of Women, Pre-Need Code of the Philippines, Real Estate Investment Trust, Civil Aviation Authority Act and Personal Equity and Retirement Account (Pera) Act.