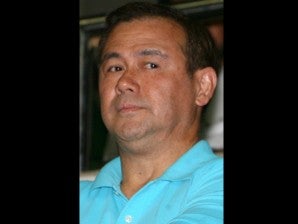 MANILA, Philippines—Veteran journalist-writer Teodoro “Teddy Boy” Locsin declined his nomination for the Chief Justice post saying it is a position “which in the nature of things, is reserved for a presidential friend.”

In his column, “Free Fire” for Business Mirror newspaper, Locsin said it would be odd if he will accept a nomination which he believed has been improperly vacated.

Locsin is the 23rd candidate to turn down the Chief Justice nomination.

Locsin’s nomination was submitted to the Judicial and Bar Council by lawyer Brigido Dulay and Jonathan De La Cruz, President of ABAKADA party list and convenor of Clean Hands Movement.

He is also a former Representative of Makati City, serving for three consecutive terms (2001-2010).