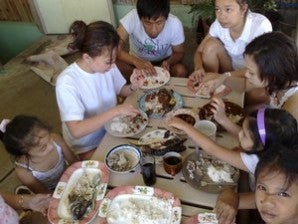 Fewer Filipino families across the country consider themselves poor and hungry, according to a recent Social Weather Stations (SWS) survey.

According to the survey conducted on May 24-27, an estimated 10.3 million Filipino households, or 51 percent of total households in the country, consider themselves poor, a decline from the 11.1 million households, or 55 percent, recorded in March.

Meanwhile, those who said they were poor in terms of food accounted for 39 percent, which translates to approximately 7.9 million households, a drop from the 45 percent or 9.1 million families recorded in March.

Self-rated poverty was also down by five points in rural areas (from 66 percent to 61 percent in March) while it went from 40 percent to 42 percent in urban areas.