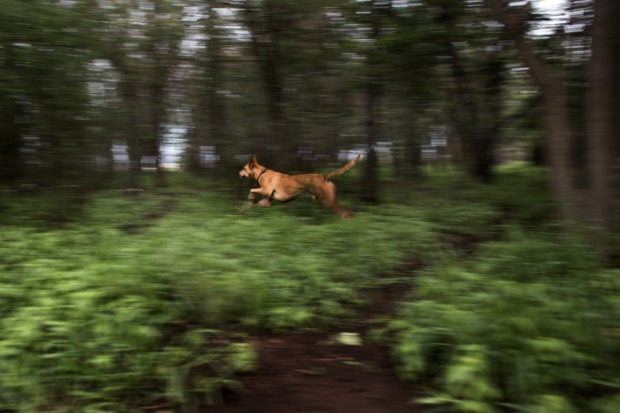 WASHINGTON — A dog shot and killed a man in the United States over the weekend, police said, after the animal stepped on and accidentally discharged a gun left on the backseat of a pickup truck.

The victim, who was sitting in the truck’s front passenger seat, was struck in the back as he and the pet were out on a hunting excursion Saturday, according to police in the central US state of Kansas.

“A canine belonging to the owner of the pickup stepped on the rifle, causing the weapon to discharge. The fired round struck the passenger, who died of his injuries on scene,” the Sumner County Sheriff’s office said.

“The investigation is ongoing, but the preliminary investigation shows it to be a hunting related accident,” the sheriff’s office added in a separate statement.

Officials did not say whether the 30-year-old man who died was the dog’s owner.

Accidental shootings are tragically common in the United States, a country where there are more guns than people. According to data from the US Centers for Disease Control and Prevention, more than 500 people died in firearm accidents in 2021.

Man who killed three in Washington state shoots himself dead–police