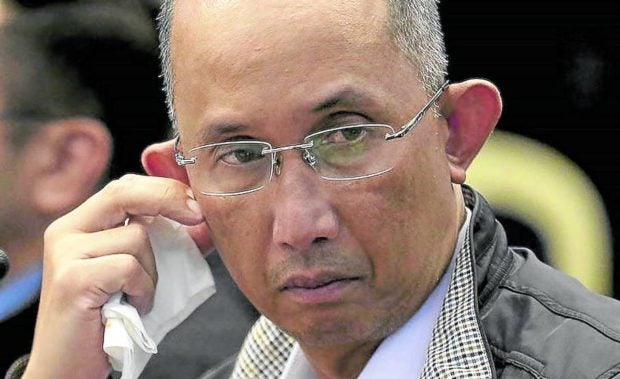 Alumni of the Philippine Military Academy (PMA) have rallied behind Baguio City Mayor Benjamin Magalong, who had been “Red-tagged” by Pastor Apollo Quiboloy, former anti-insurgency task force spokesperson Lorraine Badoy and ex-rebel Jeffrey “Ka Eric” Celiz. An “open letter,” which sought to reject the “harmful claims,” made against Magalong, a retired police general and a member of PMA Class of 1982, has gathered at least 350 signatures as of Monday, the Inquirer learned. Magalong had been accused by the three personalities of treason and conspiring with communist rebels, in a series of broadcasts at Quiboloy’s television network, SMNI. “As graduates of PMA, we condemn Ms. Badoy, Ka Erik and Pastor Quiboloy for these baseless, inciting remarks,” the letter read. Last year, Magalong drew the ire of Badoy after he ordered to take down tarpaulins and posters that linked local activists to communist rebels in his city.