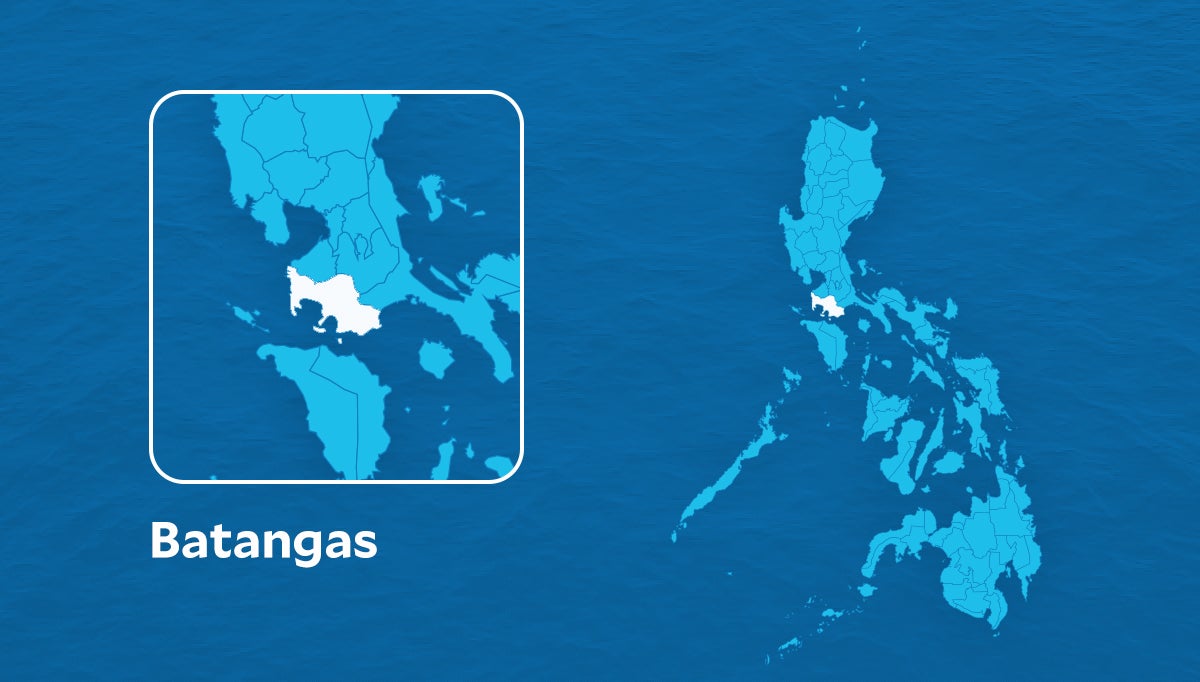 LUCENA CITY – The primary suspect in the killing of a policeman in Tanauan City in Batangas 30 years ago was finally arrested in Guimaras province on Monday, Jan. 23.

The felon is facing a case of murder for the alleged killing of Senior Police Officer 2 Herminigildo Mercado on March 19, 1993 in Barangay Balele in Tanauan.

The report tagged Andal as “most wanted person-national level” and has P60,000 reward from the Department of Interior and Local Government for his capture.

The suspect will be detained in Tanauan police jail.