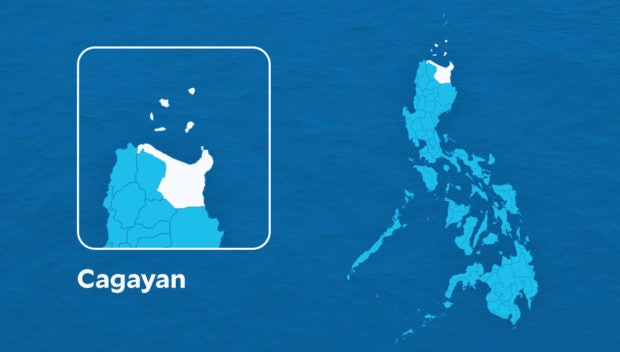 Investigators identified the barangay chairman as Richard Biraquit, 57, who had bullet wounds in his head and body.

According to initial reports, Biraquit and his wife had just left their farm and were heading home aboard a Toyota Fortuner when they were shot by the assailants using .45-caliber pistols at around 6 p.m.

Biraquit’s wife took him to the Nuestra Señora De Piat District Hospital, where he was declared dead on arrival, police said.

Investigators were still trying to establish the motive behind the attack.