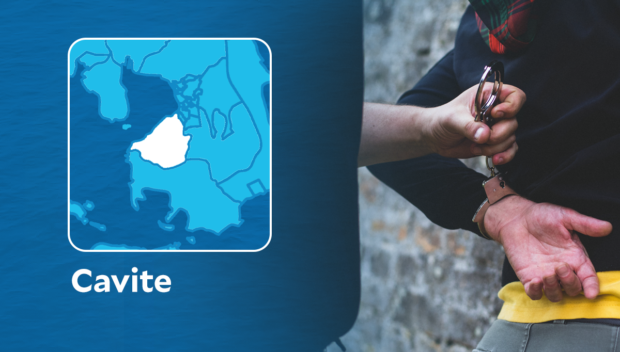 LUCENA CITY — Police arrested on Sunday an American motorcyclist for an alleged assault on a traffic enforcer in Kawit town in Cavite province.

The Region 4A police reported on Monday that civilian traffic aide Michael Trajico flagged down at 1:45 p.m. Kenneth Francis Black Jr. for disregarding traffic rules at an intersection in Barangay Kanluran.

While issuing a citation ticket, Black allegedly insulted and shouted invectives at Trajico.

Trajico tried to pacify Black, but the American punched him on his face.

Trajico arrested Black and turned him over to the police.

Investigators said the American was placed in police custody. INQ