Still no clarity or assurance aviation mess will be the last 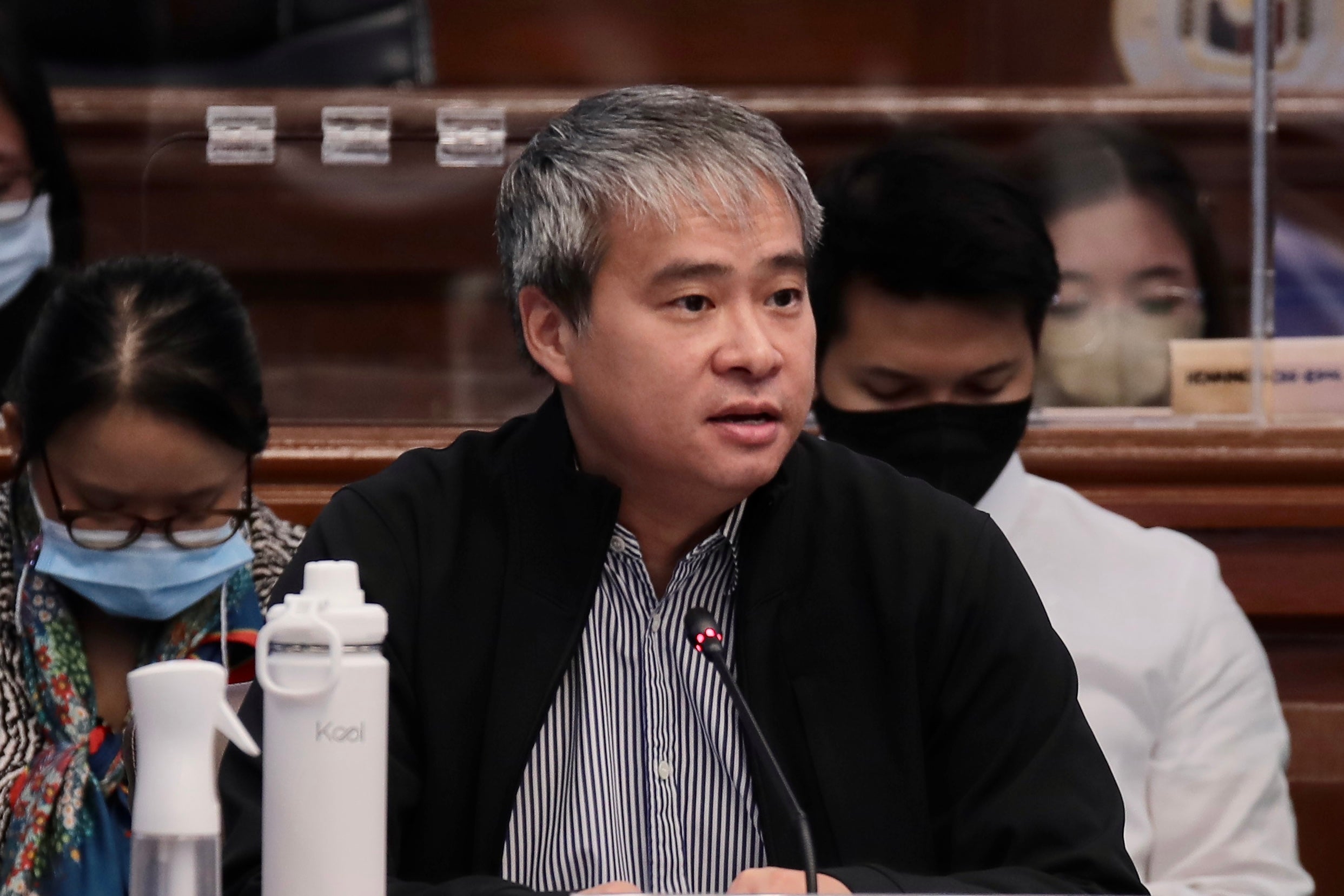 Senate leaders on Friday said the testimonies of top aviation officials during the chamber’s first hearing on the breakdown of the country’s air traffic system on New Year’s Day did not inspire confidence that a similar incident would not be repeated soon.

“At this point, it’s still too early to say (who should be held liable), but the airspace shutdown last Jan. 1 is truly unacceptable,” Senate Majority Leader Joel Villanueva told the Inquirer.

The explanation given by the officials of the Civil Aviation Authority of the Philippines (Caap) and the Department of Transportation (DOTr) for what paralyzed the country’s airspace on Jan. 1 “was lacking and did not give us clarity on what really transpired and (an) assurance that a similar incident will not happen again,” Villanueva said.

Senate President Juan Miguel Zubiri said the statements that Caap and DOTr executives gave at Thursday’s hearing only opened a can of worms regarding the maintenance of Caap’s communication, navigation, surveillance and air traffic management (CNS/ATM) system.

Caap had earlier said that a technical glitch and a malfunctioning circuit breaker affected the CNS/ATM equipment and shut down air traffic operations in the entire country, causing cancellations and delays of over 360 domestic and international flights for more than 65,000 passengers.

“We are still waiting for their forensic investigation to give us a clearer picture (of what) exactly happened that morning when the equipment went down,” Zubiri said.

“As of now, they are giving general statements that have opened more questions, such as the follow-up maintenance checks, which should have been done by the manufacturer of the equipment themselves aside from our own Caap personnel,” he said.

The Senate president said Caap should also explain its “quarrel” with Sumitomo-Thales, a joint venture between Sumitomo Corp. of Japan and Thales Group of France that was awarded the supply and maintenance contracts for the air traffic navigation and surveillance equipment.

Transportation Undersecretary Roberto Lim disclosed during the hearing that Sumitomo-Thales had ended its maintenance contract for the CNS/ATM system supposedly after the DOTr failed to settle P986 million in overdue payments.

On the other hand, the DOTr has been trying to collect up to P644 million from the joint venture for the alleged delays in completing the project, he said.

Zubiri said the situation deprived the government of the capability of having the equipment serviced by the manufacturers themselves.

“Therefore, let us await … the forensic report to paint a clear picture, whether it was human error—meaning negligence or incompetence—or whether it was a system or equipment failure, or even sabotage as that cannot be ruled out as well,” he said.

Sen. Grace Poe, who presided over the inquiry as chair of the Senate public services committee, also said that it would be best for the Senate not to pass judgment on the Caap and the DOTr officials at this time.

“Based on our hearing, it was clear that while Caap believes it has the people and the equipment in place, it has come up short in addressing an incident that started with an apparatus failure,” Poe said in a Viber message.

“The thrust forward is to take a proactive step to our air traffic system which requires putting the necessary personnel and systems to deal with any possible glitches before they arise,” she said.

Poe said Caap should consider hiring another company to provide maintenance services for the CNS/ATM system.

“We must not be satisfied with troubleshooting or band-aid solutions to even the tiniest smoke because the safety of our air passengers is at stake,” she said.

Villanueva said it was “disheartening” to learn that 60 percent of Caap’s workforce of nearly 7,000 were contractual employees. “Nevertheless, it is noteworthy to study the possibility of privatizing our airport operations to improve the overall airport performance of the country,” he said.

“But we need to make sure that once the proposal pushes through, current employees will be protected, especially those (contractual workers),” he said.

The DOTr said it would fast-track the privatization of Ninoy Aquino International Airport (Naia), the country’s main gateway, with the completion of the terms of reference of its public-private partnership (PPP) contract.

Transportation Secretary Jaime Bautista told senators during Thursday’s hearing that “it’s high time to modernize and expand” Naia because it had already “breached its rated capacity.”

Naia can only handle 40 to 44 aircraft movements per hour at present, but with privatization, it can be increased to 50 or even 55, he said.

Bautista announced in late December last year that the Marcos administration was pursuing the privatization of Naia.

He said that the government would ensure that provisions in the PPP project’s implementing rules and regulations were “investor friendly.”

Poe supports the privatization of Naia “to address the efficiency and safety needs of increasing passengers every year.”

“We have always pushed for privatization not just of the air traffic control system but of the airport itself,” she said. But Sen. JV Ejercito opposes the proposal because “utilities concerning national security,” such as Naia, “should be under government control.”

Bautista said that any dispute or issue that may arise between the government and the private sector once Naia is privatized would be settled through arbitration.

The conditions that call for arbitration, which are internationally adopted, will be included in the terms of reference of the privatization agreement, he said.

Under the amended 2022 Implementing Rules and Regulations of the build-operate-transfer law, which sets the guidelines for PPP schemes, public sector partners would be open to arbitration proceedings arising from disputes, provided that these are mutually agreed upon in the contract.

Positive developments to come out of the Naia fiasco