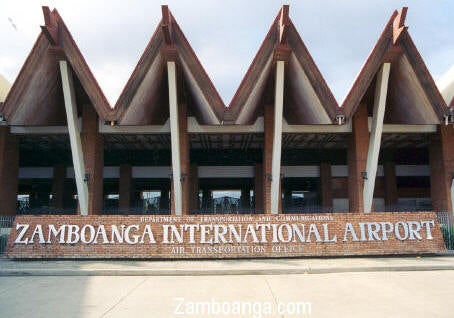 MANILA, Philippines — The Zamboanga International Airport (ZIA) suspended its operations on Wednesday due to flooded runway.

According to the Presidential Communications Office, citing an advisory from the Civil Aviation Authority of the Philippines (CAAP), the flooding on ZIA’s runway was caused by heavy rains compounded by the high tide.

But despite the flooding, two aircrafts were able to land in the airport: Cebu Pacific flights 5J 517 (DVO-ZAM) and 5J 851 (MNL-ZAM).

Meanwhile, two Cebu Pacific flights, 5J 851 (MNL-ZAM) and 5J 840 (TWT-ZAM), were forced to divert to the nearby Laguindingan Airport.

A Philippines AirAsia flight from Manila (Z2 651) was then diverted to Davao International Airport.

“As of 10:00 AM, landing and take off at ZIA has been suspended due to inclement weather,” said CAAP.

On the other hand, the airport status on other provinces are as follows:

Status of flights at Sanga-Sanga Airport

According to CAAP, rain has already stopped in the vicinity of Dipolog Airport but cloudy skies remain.

In its latest forecast, the state weather bureau said the low pressure area located east of Surigao del Norte and the shear line will continue to pour rain over the entire Mindanao and Visayas, as well as parts of Luzon on Thursday.

LIST: Canceled flights on Jan. 11 due to bad weather