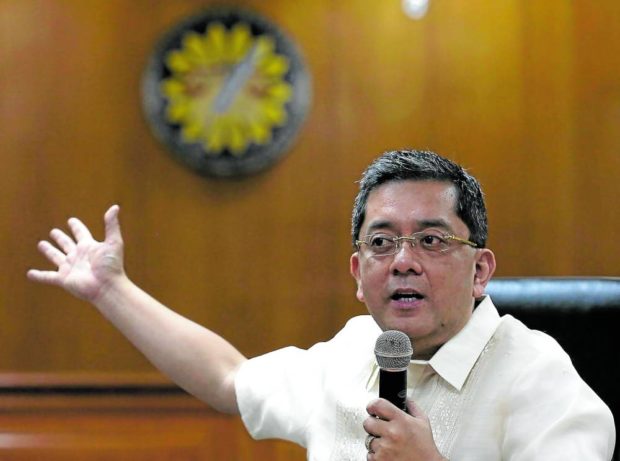 Commission on Elections (Comelec) Chair George Garcia hopes the Supreme Court will come up with a decision this month on the petition of an election lawyer to nullify the law postponing the village and youth council polls to October this year.

He, however, maintained that the Comelec would proceed with its preparations for the elections regardless of the high court’s decision.

“We hope it gets resolved by the end of January … but just the same, we also decided to proceed with our preparations whatever [the decision] would be,” Garcia told a press briefing on Tuesday.

“Under a worst case scenario,” the Comelec would still be ‘ready,’” he said, adding that printing of ballots should be completed by the end of this month.

Garcia was referring to the various petitions of lawyer Romulo Macalintal to void the law deferring the barangay and Sangguniang Kabataan elections.

In October, Macalintal filed a petition before the high court asking for the issuance of a temporary restraining order against Republic Act No. 11935, or the law postponing the said polls signed by President Marcos on Oct. 10.

He pushed for the elections to be held in May 2023, instead of October 2023, because the Constitution does not grant Congress the power to either postpone or extend the term of office of barangay officials.

The last barangay and SK polls were held in May 2018.

A month later, he filed an extreme urgent motion to stop the implementation of RA 11935 so that preparations for the polls could resume. INQ