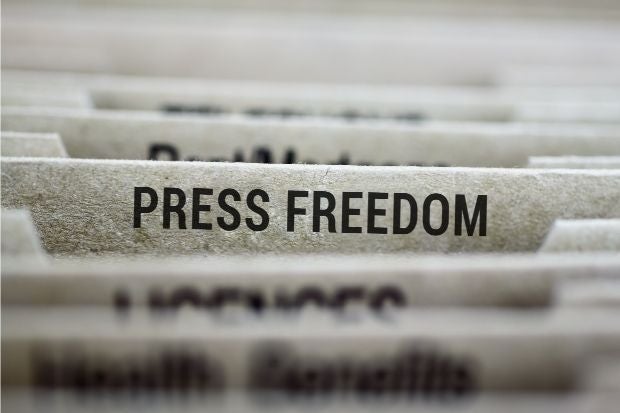 In a letter dated December 14 (Wednesday), the group urged European Council Charles Michel to discuss the said issues with Marcos. The President is in Belgium to attend the Asean-EU Summit.

“We implore you to raise the aforementioned issues in your dialogue with President Marcos Jr, lest they be forgotten or be doomed owing to powerful adverse interests,” Piglas said in its letter.

“The Philippine government must be constantly reminded by its allies that these foundational principles of democracy must be upheld and protected as a precondition for amicable relations,” they also added.

“These cases are mere snapshots of the situation faced by journalists and those who seek accountability,” they said.

“Violations of freedom of speech and the press are rampant in the Philippines today. Libel and cyber libel laws have been used to muzzle dissent. People are framed for crimes they have not committed. Journalists are routinely assassinated by hired guns.”