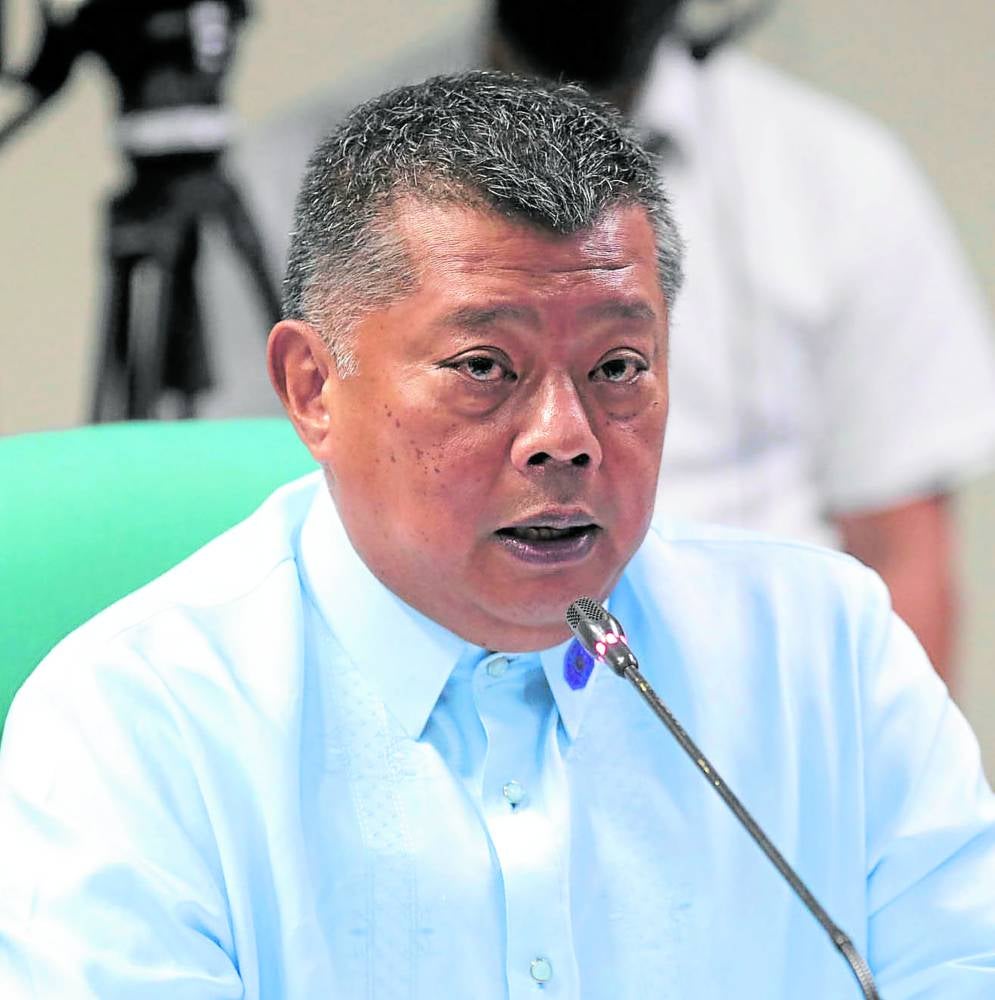 Speaking with reporters, Remulla said the National Bureau of Investigation had started looking into the “bogus death certificates” of some individuals who were killed in the Duterte administration’s antidrug campaign but were falsely recorded as having died of disease.

Remulla made the remark in response to a landmark court decision granting a man’s petition to correct his 9-year-old son’s death certificate to show he died of a gunshot wound and not pneumonia in 2016.

“The NBI is now studying the documents it has received, including the findings,” he said, adding: “We will pursue those who have violated the law. This cannot be tolerated.”

In a Nov. 15 decision, the Court of Appeals granted Rodrigo Baylon’s petition to correct the death certificate of his son Lenin, closing one chapter in his yearslong quest for justice.

On Dec. 2, 2016, Lenin was hit by stray bullets in Caloocan City during a drug-related shooting that also killed two women, according to a police report. But his death certificate later stated bronchopneumonia as the cause of his death, prompting the boy’s father to take legal action.

In 2019, a lower court rejected Baylon’s request to have the certificate corrected, forcing him to appeal. In November, the appellate court sided with him and ordered the local civil registry to change the cause of death to “gunshot wound.”

On Tuesday, hoping to build on Baylon’s legal victory, the legal assistance group Ideals called on the government to address such fraud being committed in the records of extrajudicial killings (EJK).

Remulla acknowledged that Baylon’s case was among many possible cases of “falsification” now under investigation.

“We have nine cases that we are investigating on wrongful death, or inconsistent with death certificates with the actual cause of death after exhumation done by some of our friends from the forensic pathology field upon the request of the families of the victims,” he said.

“The death certificates showed that the cause of death was natural cause, but the autopsies conducted showed that they have gunshot wounds,” Remulla said.

Last year, Villanueva’s group started exhuming and performing a second autopsy on the bodies of drug war victims after the five-year lease on their “apartment” tombs had lapsed.

Of the 72 bodies that had been exhumed, at least five had death certificates saying heart attack, sepsis or other illnesses as cause of death, the priest said.

The erroneous records are believed to have disguised the actual number of deaths in the war on drugs, which started under the previous administration.

Baylon’s case has been added to the documents sent to the International Criminal Court,  which is investigating allegations of crimes against humanity in the conduct of former President Rodrigo Duterte’s drug war.

Crimes against humanity: Justice out of reach for EJK victims in PH drug war