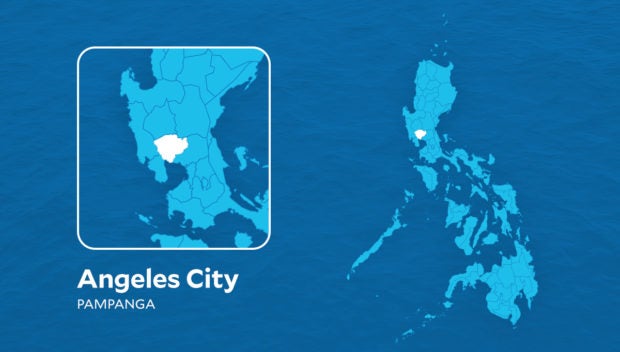 ANGELES CITY — Mayor Carmelo Lazatin Jr. on Wednesday offered a P100,000 reward for information that would lead to the identification and arrest of the suspect behind the death of a woman whose body was found Tuesday in Anunas village in this city.

Citing police reports, the city government said a passerby found on Tuesday the decomposing body of a woman in a grassy area.

It said the woman was around 157 centimeters tall and had white slip-on sandals and a pink shoulder bag. It did not say anything about the victim’s clothing.

Authorities have yet to identify the woman.

Lazatin said he had given the city police 72 hours, or until the weekend, to solve the case.

The mayor has urged members of the public, particularly those living near the crime scene, to come forward and report any suspicious circumstances they have observed in recent days. INQ