Even without SSS, GSIS funds in Maharlika Fund, public must be vigilant — Castro | Inquirer News

Even without SSS, GSIS funds in Maharlika Fund, public must be vigilant — Castro 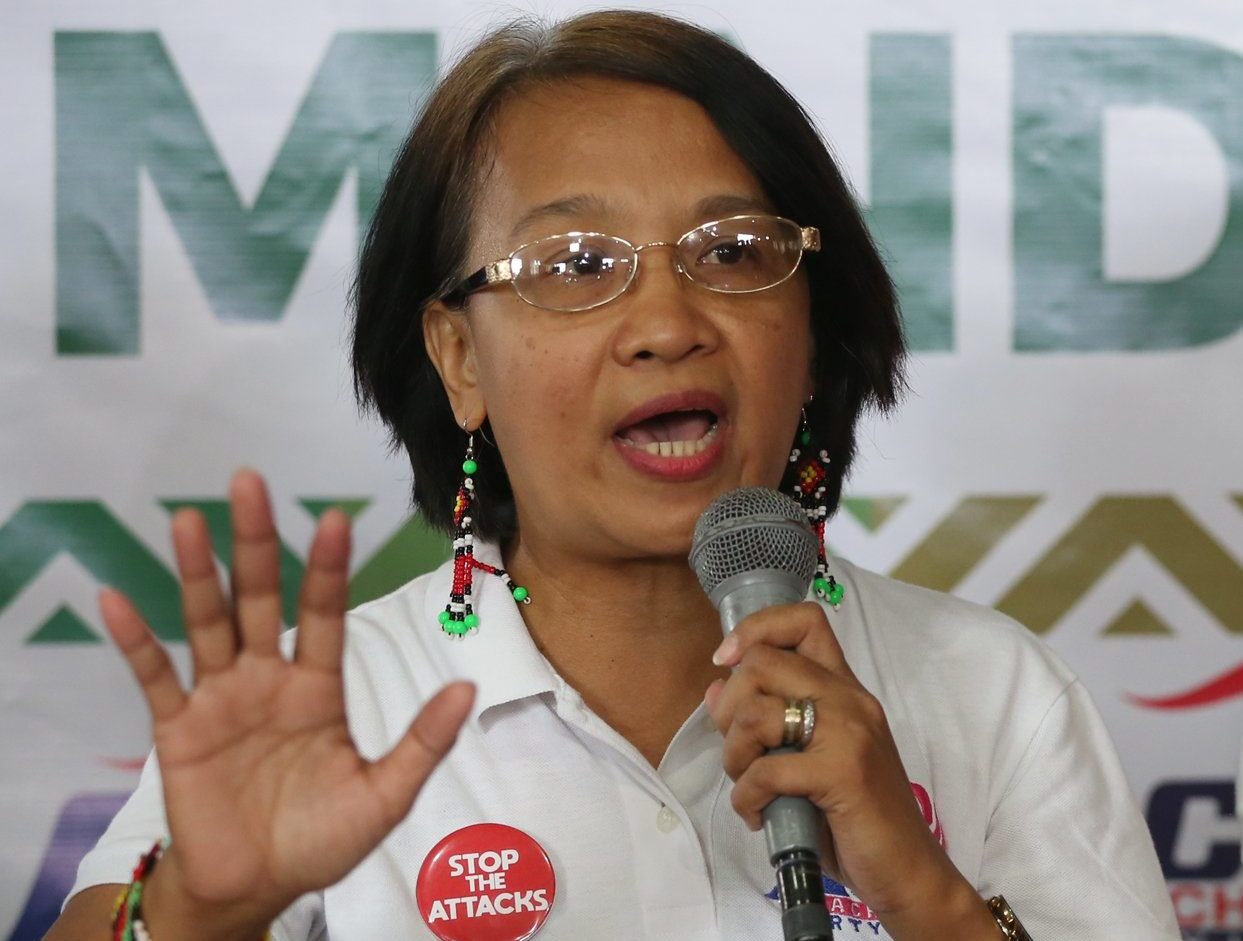 MANILA, Philippines — The public must remain vigilant and continue to monitor developments on the proposed Maharlika Investment Fund (MIF) even as the proponents of the bill removed the Government Service Insurance System (GSIS) and the Social Security System (SSS) from the proposed pooled fund under the MIF, Alliance of Concerned Teachers (ACT) Rep. France Castro said Wednesday.

Castro, in a statement, said that while the removal of the SSS and the GSIS from the proposed MIF, people must remember that taxpayers’ money is still part of it — or the P25 billion from the national budget.

The lawmaker said this after Marikina 2nd District Rep. Stella Quimbo announced earlier that the House of Representatives Committee on appropriations would remove the P125 billion from GSIS and the P50 billion from SSS originally stated under House Bill No. 6398.

“The removal of the GSIS and SSS as sources of the Maharlika Wealth Fund (MWF) is an initial and partial victory of the people against endangering their pensions. But we must still be vigilant because funds from the  General Appropriations Act (GAA) and special appropriations are still included and taxpayers are still the ones to pay the sovereign guarantee of the MWF,” Castro said.

“We in the Makabayan bloc will continue to scrutinize this bill and we maintain that it has to be scrapped because it is not time for this kind of fund,” she added.

Castro also insisted that if the bill would still be pushed, their past suggestions — that the money would be sourced from a wealth tax — should be considered.

“If the Marcos administration will still insist in enacting the Maharlika Wealth Fund then it should be funded from a wealth tax and not from the hard earned taxes of our people,” the Makabayan solon added.

Last Monday, when the House Committee on banks and financial intermediaries heard arguments regarding the bill, labor group Sentro ng mga Nagkakaisa at Progresibong Manggagawa (Sentro) suggested that wealth tax should be the primary funding source of the MIF because surplus funds cannot come from collections that the government must not lose.

The establishment of the MIF, a sovereign wealth fund that would be used to make investments, has been criticized by opposition lawmakers and netizens because they fear that if investments fail to reap huge returns, the pensions of GSIS and SSS members would be affected.