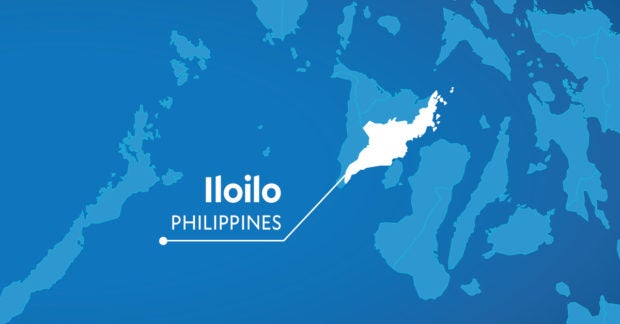 ILOILO CITY—The Iloilo City government is cutting back on the nightlife after a brawl in one of its entertainment centers made rounds online.

Iloilo City Mayor Jerry Treñas on Tuesday, December 6, issued Executive Order No. 49-A, which limits the sale and consumption of alcoholic drinks between 8 a.m. and 12 midnight.

This comes after a brawl between two groups of males at a bar in Barangay San Rafael in Mandurriao district last Saturday, December 3.

The mayor later called for additional security personnel in bars and similar establishments on Fridays and Saturdays.

The city government, in a press release, also cited media and police reports in noting “a rising number of bars, night clubs, disco bars, restaurants, resto-bars and other similar establishments engaged in the unregulated dispensation of liquor and other intoxicating drinks even during the wee hours of the morning and sometimes at the daytime result to improper conduct and harmful behavior of consumers.”

Compliance teams will be deployed to the different bars and similar establishments to monitor the new rules.

The new order is an amendment to an earlier order which cuts the sale and consumption of alcoholic drinks at 2 a.m., after an August 20, 2022 incident that led to the killing of a 21-year-old at an entertainment complex in the same district.