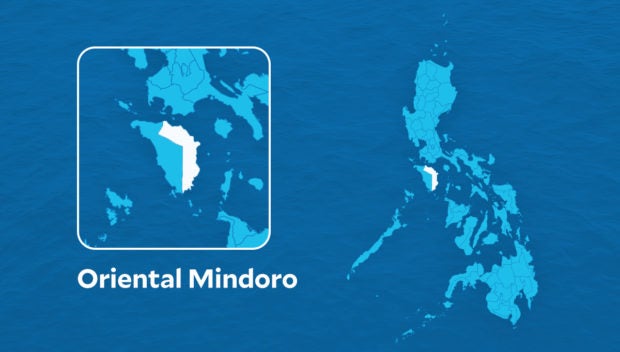 CITY OF CALAPAN — Mindoro residents are banding together to stage a rally Tuesday, Dec. 6, to express their opposition to the passage of the “armour rock ordinance” that allows the extraction of volcanic rock float deposits or armour rocks in Oriental Mindoro.

The rally will be held at 2 p.m. in front of the Sangguniang Panlalawigan (SP) building at the Gov. Ignacio St. near the provincial capitol.

Carlo Alcoba, organizer of “Koalisyon Sagip Mindoro,” said the passage of the ordinance was railroaded on Nov. 14, during the eve of the founding anniversary of the province, without a “public consultation.”

Provincial Ordinance No. 145-22, “An Ordinance Regulating the Extraction, Removal and Disposition of Boulder-Sized Volcanic Rock Float Deposits (Armour Rocks) Within The Territorial Jurisdiction of the Province of Oriental Mindoro, and For Other Purposes”, was passed by the SP with a vote of 9-5.

Despite opposition, especially from those against mining, Governor Humerlito Dolor, on December 2, signed the 21-page ordinance after a livestreamed press conference.

Dolor said the ordinance would save lives and property in the province and give additional income to the farmers, whose idle properties are full of boulder-sized volcanic or armour rocks, and to make their lands arable, thus boosting their agricultural potential.

While Dolor claims the ordinance is not pro-mining, protestors argue it goes against the mining moratorium, a product of long years of lobbying.

Provincial Ordinance No. 131-2022 extended this moratorium on large-scale and small-scale mining activities in the province for another 25 years (2027 to 2052).