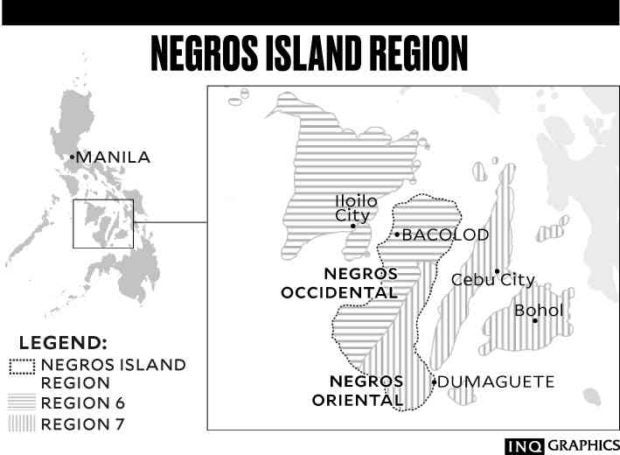 MANILA, Philippines — Five measures seeking the establishment of the Negros Island Region were approved by the Senate committee on local government on Monday.

The Negros Island Region would consist of the provinces of Negros Occidental and Negros Oriental.

The bills, the senator noted, are needed to bolster the efficiency of service delivery in the areas and to provide convenience to its residents.

(The need of our fellow Filipinos in Negros Occidental and Negros Oriental to make Negros Island a region is clear as it will hasten and bring closer the services of the national government to them. We also believe that this will revitalize the region.)

What Went Before: Negros Island Region