LTO promises to speed up release of 92,000 driver’s license cards 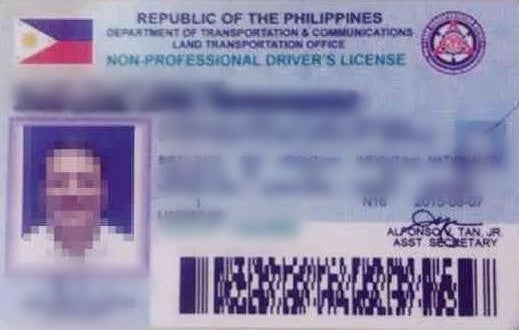 MANILA, Philippines — The Land Transportation Office (LTO) on Monday vowed to expedite the release of some 92,000 driver’s license cards that accumulated due to defective laser engraving machines, among others.

LTO chief Jose Arturo Tugade explained that some LTO districts and extension offices have defective laser engraving machines and urged the public to go to offices with working machines instead to save time and effort.

(We want to tell people to avoid offices with defective engravers. Go to offices with working engravers so that your time and day would not be wasted.)

The LTO had earlier released through its official Facebook page the list of offices with malfunctioning laser engravers.

No money to repair machines

The LTO chief noted that the backlogs have already been significantly reduced from August when there were almost 300,000 pending driver’s license cards for printing.

While he assured the public the LTO has been working to resolve the problem, Tugade said they need money to at least repair the faulty laser engraving machines.