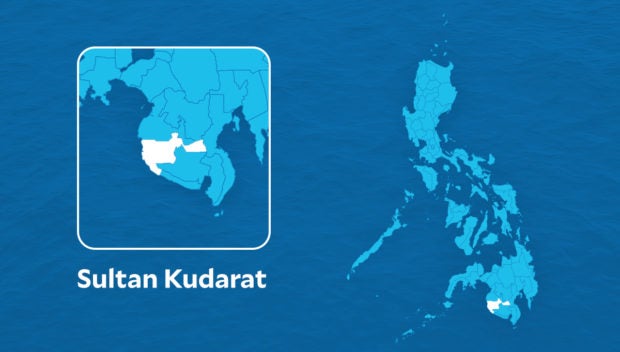 DAVAO CITY — The brother of one of the youths slain by policemen in the dawn hours of December 2 in Lambayong town of Sultan Kudarat contradicted the police’s claim that his brother was killed in a shootout, saying that his brother and his friends were unarmed.

Samanoden Mustapha Ali, one of the three youths killed in what the police claimed as a shootout, was only out to road test his motorcycle that night as he planned to join the roadshow in town on Monday, December 5, said his brother Sahaboden Ali, 22.

Ali said his brother left home at 6 p.m. on Dec. 1 and stayed with his cousins until midnight before he joined Horton Ansa Jr. and Ansa Jr.’s cousin Anshad, whom he took aboard his motorcycle.

Major Jenahmeel Toñacao, Lambayong town police chief, told reporters the three youths on a motorbike were flagged down for inspection at a checkpoint in the town’s Purok 4, Barangay Didtaras at past midnight on Friday, Dec. 2. But they disregarded the checkpoint and sped away, prompting the police to give chase. According to the police, the motorcycle crashed somewhere in the village’s Purok Masagana, and the three youths opened fire when the lawmen approached, triggering a firefight.

Police claimed to have recovered two Colt caliber .45 pistols, one hand grenade, pieces of live ammunition, one unit Suzuki Raider 150, and a piece of a sachet containing suspected shabu from the body of one of the victims. The family vehemently refuted this.

Ansa Jr.’s father, Patrolman Horton Ansa Sr., said his son was a criminology student who dreamed of becoming a police officer someday. But he said his son did not own a pistol and that it was impossible for the teenagers to trade shots with the police, as the police claimed.

He appealed for an impartial investigation and sought the help of President Ferdinand “Bongbong” Marcos Jr. and Philippine National Police (PNP) Director General Rodolfo Azurin Jr. to deliver justice to his son and his friends.

“President Marcos, Director General Azurin, I am appealing for your help, I am convinced that my son was innocent,” said Ansa Sr., who reports to the Shariff Saydona Mustapha town police in Maguindanao del Sur.

Ali said Samanoden and his friends did not have guns and shabu, as claimed by the police. He claimed that the victims bore signs of having been strangled aside from being fatally shot.

Ali described his 19-year-old brother as a carefree child who bought his motorcycle as soon as he reached legal age. Samanoden, who used to be a senior high school student at the Notre Dame of Lambayong school, temporarily stopped school during the pandemic and moved to the Lambayong National High School as soon as face-to-face classes started again this year to finish his Grade 12. He would have wanted to study automotive mechanics.