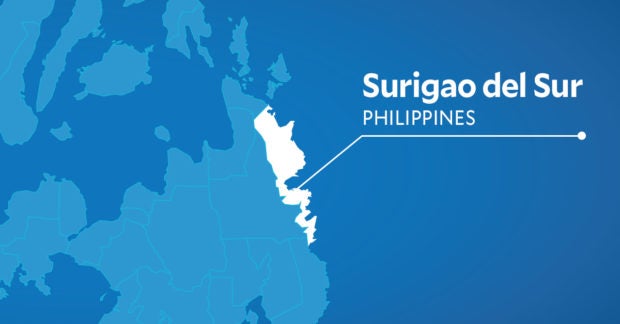 MANILA, Philippines — The Senate committee on local government approved on Monday the creation of a barangay (village) in Surigao del Sur province.

The panel, chaired by Senator JV Ejercito, passed House Bill No. 4844, which aims to establish Barangay Guinhalinan in Barobo town.

“This bill seeks to establish Barangay Guinhalinan of the municipality of Barobo, Surigao del Sur as a political entity duly created by the Philippine legislature,” said Pimentel during the deliberations.

Under the bill, “the plebiscite conducted and supervised by the Commission on Elections pursuant to Sangguniang Panlalawigan ng Surigao Provincial Resolution No. 79-16, which was duly ratified and proclaimed by the Plebiscite Board of Canvassers on August 1, 1979, shall serve as substantial compliance with the plebiscite requirement under Section 10 of Republic Act No. 7160, as amended, otherwise known as the Local Government Code of 1991.”

The current elected officials of Barangay Guinhalinan will “continue to hold office until such time that their successors have been duly elected and qualified,” the bill further reads.